Our Promise to Indigenous Peoples

The North West Company ("NWC" or "North West") recognizes its longstanding relationship with Indigenous Peoples and its role as the largest provider of goods and services to Indigenous communities in northern Canada. North West’s predecessor entities were fur trading and provisioning companies that economically intertwined with Indigenous Nations for hundreds of years, well before the accelerated settler periods of the 19th and early 20th centuries. North West acknowledges its predecessors were also instruments of European sovereignty and power that contributed to the colonization of Indigenous territories and Nations that make up the geography of Canada today. In the spirit of Truth and Reconciliation, we acknowledge Canada’s colonial history and the policies of racism that created power imbalances throughout history and the resulting harm done to Indigenous Peoples.

Our Promise to Indigenous Peoples is a reaffirmed commitment to building more collaborative relationships that will enhance the inclusion and social well-being of Indigenous People of Canada. We fully commit to the spirit of reconciliation reflected in the Truth and Reconciliation Commission’s Calls to Action and final report.

Taking the Relationship to a New Level 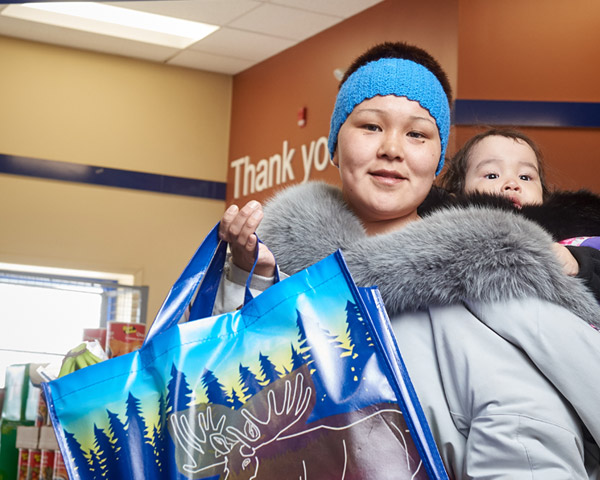 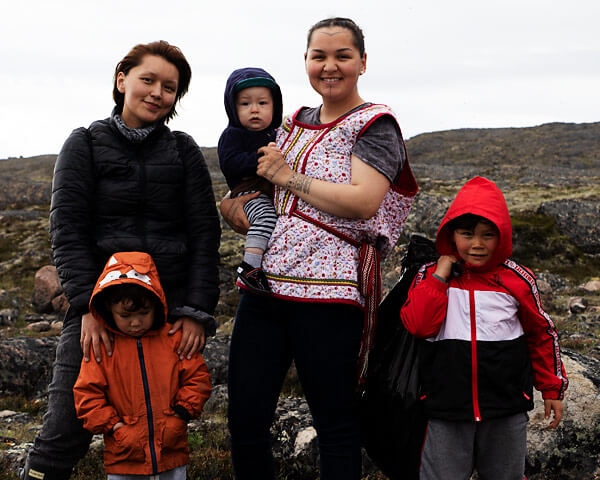 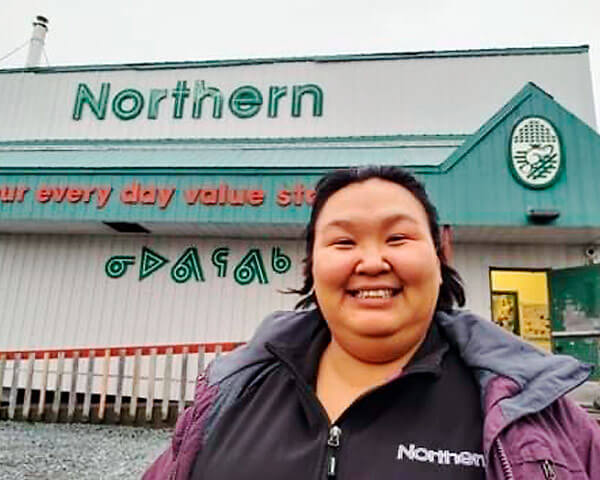