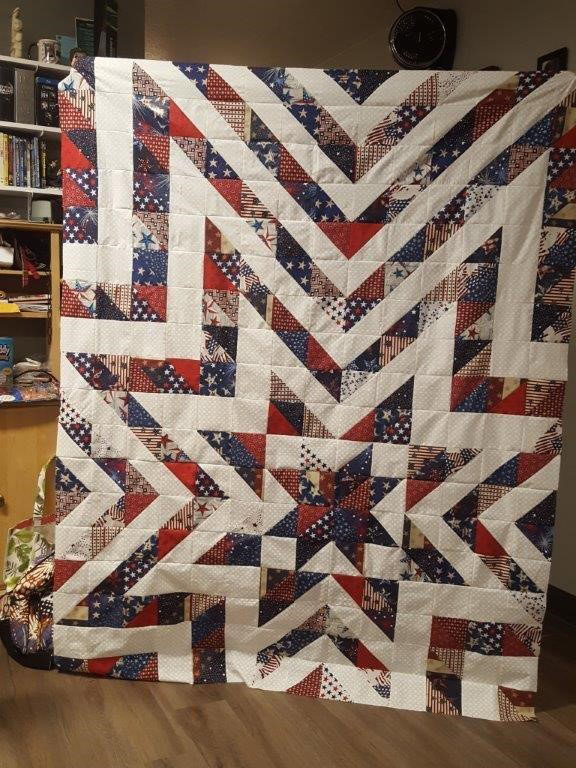 The community of Aniak, Alaska got a visit from a real-life ninja warrior in August, inspiring local youth to look forward and not give up.

After the community suffered three devastating losses as a result of suicide, ACC Store Manager Vince Winter reached out to invite Hanson to visit the community, hoping to inspire youth to dream big and never give up.

Hanson was born and raised in Unalakleet, AK. Over the past five years, he has become very popular on the hit TV show American Ninja Warrior (ANW), a competition show where athletes across America come together to compete on an obstacle course testing their strength, endurance, and overall athleticism.

While growing up in Alaska, Hanson was greatly affected by suicide, losing many of his close friends during his teenage years. After becoming a star on ANW, he decided to use his newfound fame to help the people of Alaska by spreading the word about suicide prevention and giving motivational speeches throughout the communities he grew up loving.