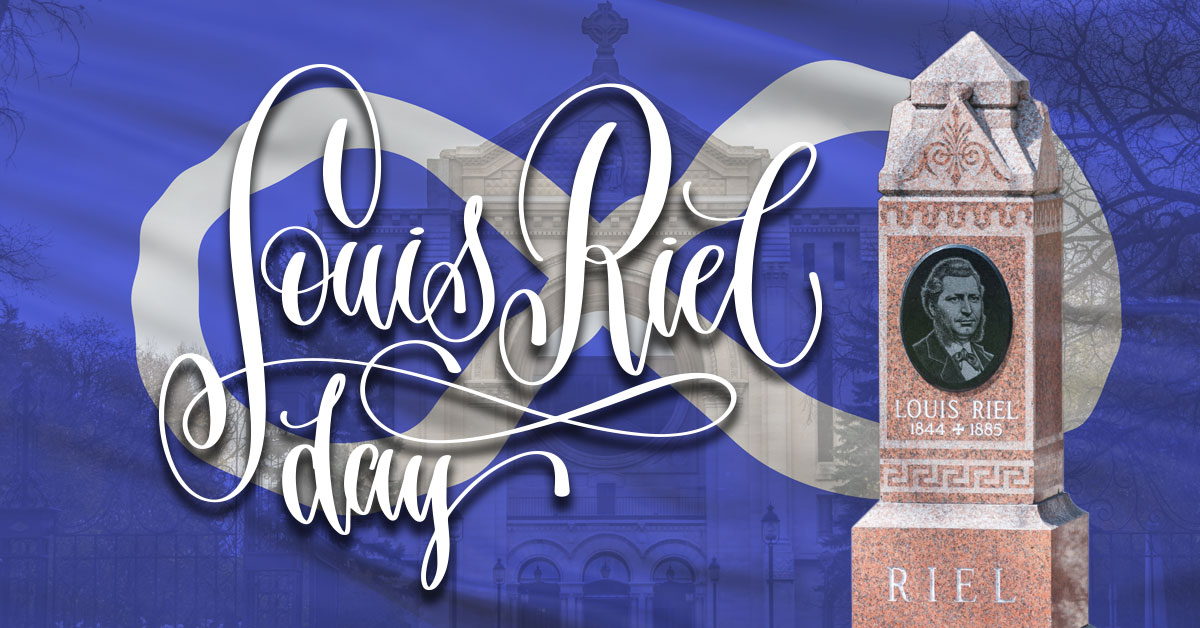 The North West Company Inc. and its employees takes time to commemorate the life and legacy of Louis Riel on February 15.

Louis Riel was a leader of the Métis in western Canada whose contributions led to the founding of the province of Manitoba. In 1869 Riel became an official spokesman for the Métis people, and an advocate for the protection of the rights and culture of the Métis Nation.

“We must cherish our inheritance. We must preserve our nationality for the youth of our future. The story should be written down to pass on,” Riel said.

Riel established the Metis National Committee that was consolidated as a provisional government in 1869. As a leader, he issued a “Declaration of the People of Rupert’s Land and the North-West” which rejected Canada’s authority to govern the Northwest and proposed a negotiated settlement between Canada and the new provisional government.

Through the provisional government, Louis Riel negotiated the Province of Manitoba’s entry into Confederation by obtaining an agreement with the Canadian government. The agreement was embodied in the Manitoba Act, which received Royal Assent on May 12, 1870.

Every year, Manitobans celebrate Louis Riel Day on the third Monday in February. Introduced in 2007 by Manitoba’s Legislative Assembly, this day is named in honour of Riel, whose leadership, bravery and resilience helped protect the rights and way of life of the Métis people and helped shape the province of Manitoba.